The Effects Of Local Politics On Expat Retirees And Investors 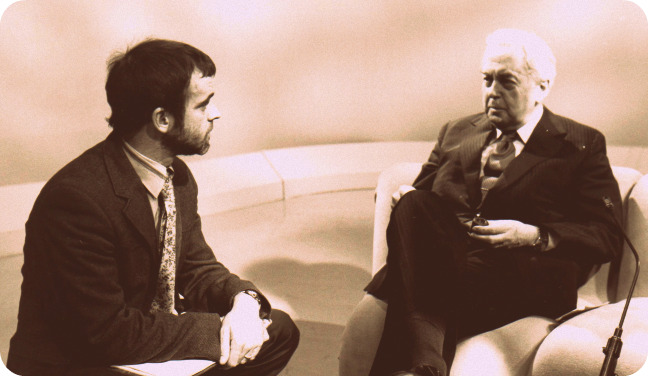 Elections took place in Afghanistan over the weekend. Voter turnout is estimated to have been more than 50% of those eligible despite concerns over safety at polling stations. Elections began today in India and will continue over the coming few weeks. The country has to stretch out the process. There are more eligible voters in India than the entire populations of the United States and Western Europe combined.

Closer to home for me, elections are less than a month away in Panama. Voters have been showing their support in rallies, including one last night for presidential candidate Juan Carlos Varela. The parade of honking cars with flags flying and banners waving circled our apartment building for a couple of hours. No, we weren’t under attack. Coincidentally, Varela lives in the same building we do. The parade was followed by a fireworks show on the Cinta Costera that put some Fourth of July celebrations I’ve seen to shame. Latinos like their fireworks.

People write in often to ask about the political stability of this or that country, wondering what it means when certain candidates or parties are running for or elected to office. I remember back in 2001 when the Sandinista Daniel Ortega announced he was going to run again for president of Nicaragua. Gringo retirees and investors in that country panicked. I knew many who began immediately divesting themselves of their Nicaragua property, even packing their bags so they could be ready to leave immediately if Ortega won. He didn’t.

But then he ran again in 2006. The gringo reaction was less dramatic. I guess they figured he didn’t have any better chance of winning this time around than in 2001. Still, again, though, many prepared for immediate departure should the worst happen—that is, should Ortega take the election…which he did.

In fact, Sandinista Danny sits in office as president of Nicaragua still. Were those expats who panicked in 2001 and again five years later when the guy did, finally, manage to get himself re-elected justified in their fears?

Nah. In the eight years he’s been in office now, Ortega hasn’t done anything to raise any alarm bells for the foreign retiree or investor, and, in that time, the country has launched the most user-friendly foreign-retiree residency program in its history. Maybe you agree with Ortega’s politics, maybe you don’t. That’s not the point.

Politics Has Limited Effect On Expats

The point is that most of the things that politicians do in most of the world have a limited effect on expats…especially mobile expats. That’s the objective and the really great thing about diversifying your life offshore. You don’t have to worry about the local politics.

Politicians come and go. Generally speaking, at its core, a country is what it is despite who sits in office. Like a container ship on the open ocean, a country can’t shift direction quickly. Barring outright revolution, real change comes very slowly.

France is France, with its socialist, bread-for-all soul. Panama is Panama, trying valiantly to pull itself into the first world and compete with the likes of Singapore and Hong Kong. Argentina is Argentina, a loveable basket-case.

That said, some things politicians get up to do matter to us expats—mostly to do with residency and immigration. The Specific Countries visa that Ricardo Martinelli put in place in Panama in 2012 makes it easier than ever to obtain residency (that can lead to citizenship if you want) and, very important and unique, the right to work in this country. Will this turn-key visa program survive beyond Martinelli’s term? We expats, especially those of us running businesses in this country, hope that the answer is yes if Martinelli’s guy Jose Domingo Arias (they’re both of the Cambio Democratico party) wins. So, in this case, we do have a dog in this race. We’re really rooting for Arias.

While the dynamics and sometimes histrionics of local politics can be interesting, the good news is that they really don’t amount to anything other than local color for us expats. You can’t do anything about any of it anyway. Unless you’ve been naturalized, you can’t vote.

Though you can always vote with your feet and move on, of course.

And, again, as I said, that’s the point.

Lief, I’m reading that Medellin is one-half slums. Is that correct?”

Medellin has 3.5 million people in 16 “comunas” that incorporate 249 neighborhoods and some suburbs. As Medellin is the economic center of Colombia, it has a strong economy and an expanding middle class. Certainly, it has slums. Do they account for half the city? I don’t have any reliable statistics to reference, but I can’t imagine that’s the case. Big areas of this city are developed to a very high standard.

One thing to keep in mind is that every neighborhood that doesn’t look like a U.S. neighborhood isn’t a slum.