Challenges Opening A Bank Account In The United States 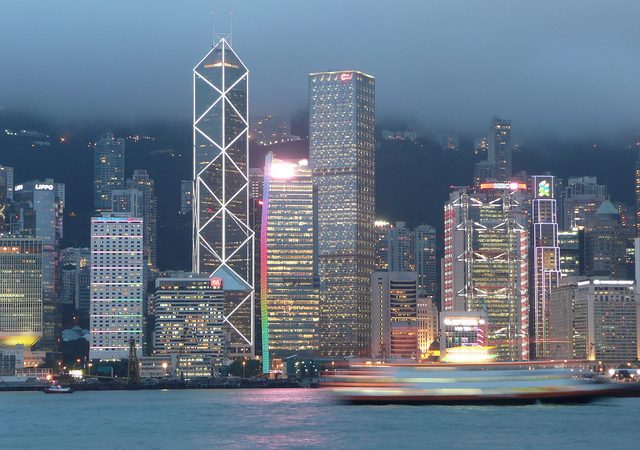 Banking In The USA

While in the United States this past week for Thanksgiving, I tried to take care of some administrative tasks. I renewed my driver’s license and Jackson’s Irish passport (the consulate in Panama made the process too difficult). And I tried to open another U.S. bank account for one of my offshore corporations. I realized recently that, in the case of this company, I’d broken my rule related to always having a back-up bank.

I realized this because my sole bank for this company has been having “technical problems” that have kept me from sending a wire where I need to send it. It has occurred to me that “technical problems” could be code for “you can no longer wire money outside the United States,” especially as the problems have continued now for more than a week. Regardless, I need a back-up plan here.

Unfortunately, opening a bank account for a non-U.S. entity in the United States isn’t as easy as it should be…just as it isn’t easy for an American to open a bank account in another country. Most U.S. bankers don’t even know how to process the request. Most have never had someone ask to open an account for a non-U.S. entity. Even if you manage to find one who has, he probably hasn’t done it often enough to know the bank’s own rules related to such accounts.

At the first bank I tried, the banker I spoke with at least understood the question. And he knew enough to ask where the business was incorporated. He’d never heard of the jurisdiction, though, when I told him, but, to his credit, that didn’t deter him. He took copies of the entity documents and said he’d have to check with his compliance people. A few hours later he called to tell me that compliance “wasn’t comfortable with the risk.”

What risk did the bank’s compliance department perceive? One can only guess, but banks are super-paranoid about potential money laundering in this post-Patriot Act era and already clamping down on moving money out of the United States in anticipation of FATCA. Any situation that isn’t the equivalent of banking white bread confuses and frightens the uneducated banker.

The other bank I tried hasn’t gotten back to me yet. To be fair, it was a holiday weekend.

The Plight Of In-land Banking

I’m not the only one having trouble opening a U.S. bank account for an offshore entity. A colleague reports that he can’t get U.S. accounts opened for offshore LLCs he sets up for IRA clients. These clients are trying to set up “Checkbook” IRAs with foreign LLCs to invest offshore. The structure is perfectly legal and compliant with IRA rules. However, the primary bank my colleague has been using now won’t open accounts for the entities. They will open an account for a Panama entity that is owned by a Panamanian but not for a Panama or other entity owned by an American. Something is going on behind the scenes in American banking that goes beyond FATCA and the Patriot Act.

Why bank in the United States when the entity in question is a non-U.S. corporation or an LLC? Thinking practically, it can make it easier to receive payments from U.S. clients and to pay U.S. suppliers. In the case of the Checkbook IRA, some custodians won’t send money to a non-U.S. bank. It’s part of their internal rules and has nothing to do with IRS rules. If you find yourself in the situation where you can’t open an onshore bank account for your offshore IRA LLC and your custodian won’t send funds to an offshore bank, find another custodian. That’s probably easier than finding a bank that will open an account for your offshore LLC. Midland IRA at www.midlandira.com is one option.

The big-picture reality, though, which I’ve faced head on this week shopping for a new U.S. bank, is that, for us Americans, our banking options continue to dwindle.