Challenges Of Building A Home Overseas 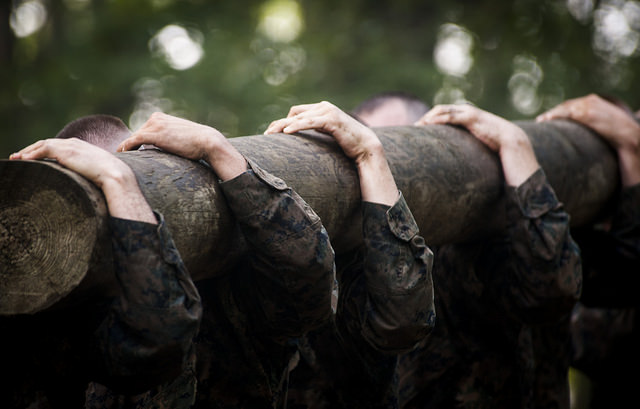 What's Wrong With This Picture?

Last week, friend Paul Terhorst sent me a picture of a security chain lock on the door of the room in the hotel where he’s staying in Laos. The thing was installed backwards, effectively making the lock useless. When I looked at the photo, I shook my head and thought about other construction faux pas we’ve encountered over the years. Paul and I spent the next couple of days exchanging e-mails on the subject…

“I haven’t seen a single house in Laos,” Paul wrote, “where the hot water handle was on the left in every bathroom. Sometimes it’s on the right. You can never predict it.”

“In Panama,” I replied, “the hot is on the left for every tap in our house. Of course, though, hot water isn’t run to every hot water tap. As is common in Latin America, only cold water is run to the sink in our guest bathroom and the bathroom that would be used by the maid. They use a Y connector to get (cold) water flowing to both taps…”

Also in Ireland (and elsewhere), light switches are on the outside of the bathroom door, and you can’t have an electrical outlet in the bathroom. I understand that water and electricity don’t mix, but how are you supposed to use a blow dryer or an electric shaver (as I do)? Don’t tell anyone, but we installed an electrical outlet in the master bathroom of our house in Ireland and put a mirror over it when the time came to sell the place.

The other idiosyncrasy of Irish bathrooms was that, most of the time, they installed separate taps for hot and cold water. If you didn’t want to burn yourself, you had to fill the sink with water to mix the hot and cold. I devised my own strategy. I’d put my hands under the hot as long as I could stand it then put them under the cold for a few seconds to cool them off. I’d repeat as needed to get the soap off.

You can chalk up some of these kinds of construction-variances to cultural differences. The Irish seem to be worried about electrocuting themselves in the bathroom, but they’re not so concerned about scalding themselves with hot water when washing their hands. Other construction idiosyncrasies, like the backwards lock in Laos, come from lack of experience. It’s likely that the guy who installed the slider had never seen this type of lock before.

A friend here in Panama bought some granite countertops to install in the kitchen of the house he was building in Veraguas a few years ago. The crew came to install the counters on a morning when he had to run to town (an hour-and-a-half drive away) to pick up more supplies. When he returned several hours later, his crew was happy and proud to show him that they’d installed the kitchen counters. The job was finished.

Except when he took a look he saw that they’d installed the granite pieces leaving a half-inch seam of concrete in between. It didn’t occur to them that the two ends of the two granite pieces they were installing side-by-side should be placed as close together as possible to make the counter look like it was all one piece.

In Mumbai I once watched workers hanging from 30 stories of bamboo scaffolding without safety ropes.

Differences in regulation…lack of training or experience…different priorities…these are all things you have to get used to as you move around the world. Keep your sense of humor. It’s all part of global diversification.