Brexit Is Bringing Everyone Down, Even EU Real Estate Markets 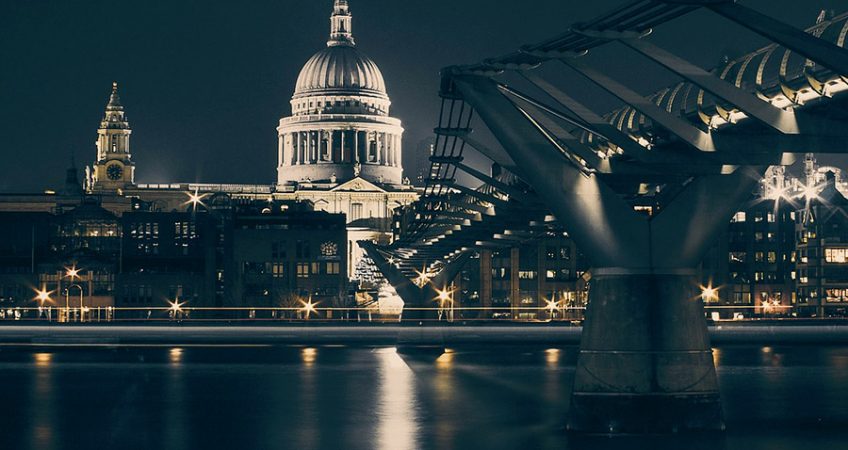 Brexit fallout is holding onto the news cycles in the U.K. and Europe.

The recent U.K. referendum has the country voting to Leave the EU. As a result of that outcome, British Prime Minister David Cameron has resigned. The guy favored to replace Cameron, former London Mayor Boris Johnson, has taken himself out of the running…

All the U.K. is gob smacked. British friends here in Panama and in London never imagined this turn of events.

Interesting times in the U.K. and the EU that are bringing the pot of market uncertainty to a near boil.

Stock markets around the world are down… as are the pound sterling and the euro versus the U.S. dollar…

Next affected will be real estate markets.

This all before a formal request from British parliament to invoke Article 50 of the Lisbon Treaty… creating further uncertainty.

How Will The UK Property Markets Be Affected?

While now may be a good time to pick up some British pounds on the cheap (the pound is down 10% since the Brexit vote as I write), I’m not sure jumping into the U.K. property market makes sense just yet. I’m speculating that property prices will fall in the U.K., especially London, before the completion of exit negotiations, which will take some time.

Across the channel, Brexit could have a negative impact on real estate prices in markets where the low-cost airlines created localized booms. On the other hand, it could have a positive impact on financial centers such as Dublin, Paris, and Frankfurt, should banks move some or all of their operations away from London to maintain an EU presence.

Speculate is all we can do at this point. No precedent exists to try to understand the economic impact of a country leaving the EU. Meanwhile, again, not only the pound but also the euro is down. If your portfolio doesn’t hold either currency, this would be a time to remedy that.

Colleague Paul Terhorst shares his immediate take on Brexit in this month’s issue of my Simon Letter service.

Also in this month’s issue, I share a complete Five Flags overview of the Dominican Republic, the top offshore haven that nobody’s talking about.

The DR is one of the few countries that checks every flag-planting box, in some cases more emphatically than others. Residency, citizenship, investment, banking, taxes… the DR scores well in all these categories.

Plus it offers some of the best beaches in the Caribbean. You might as well enjoy the sun and sand while you’re diversifying.