Blood Is In The Streets—Time To Buy Hong Kong Stocks 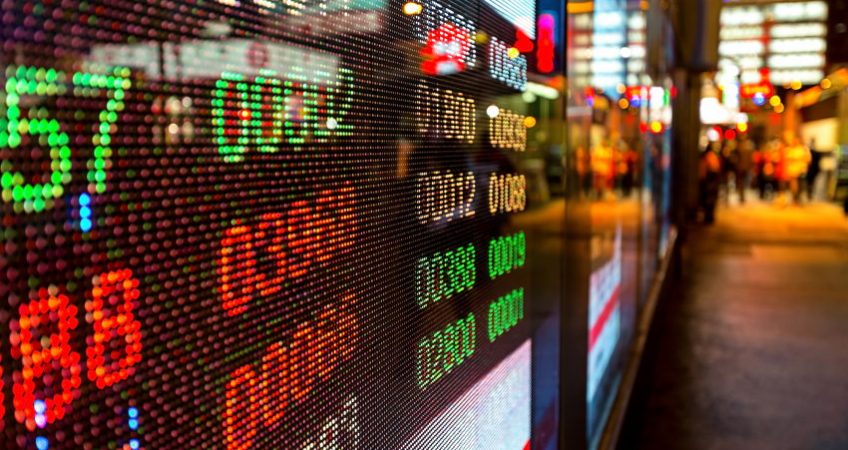 New Crisis In Hong Kong Means An Opportunity For You

Last spring, I had a chance to visit Hong Kong.

It is, without a doubt, one of the most astonishing cities in the world.

At the time, the protests were still a peaceful and orderly affair. However, there was a sense of growing unrest.

Having grown up on tales of the Yugoslav wars, I was all too aware how quickly a demonstration can turn into something a lot more dramatic. Especially when the clash is between opposing ideologies.

I can only imagine how insecure Hong Kong residents must feel today.

Just a year ago, this city was one of the trendiest places to live in the world. Today it is descending into chaos.

Riots have become an almost daily occurrence, and business owners struggle to protect their property.

In social circles, sides are being taken—pro-China and against. Pick the wrong side, and you could find yourself facing an angry mob with poles in their hands ready to deliver justice.

I condemn such acts of violence and wish nothing but the best for people of Hong Kong.

However, in the current climate, worrisome as it is, the city-state represents a unique investment opportunity if you can handle a bit of turbulence.

We’ve all heard stories of people investing during a crisis and raking in huge profits.

Probably the most famous is that of Baron Rothschild, the 18th-century British nobleman. During the Battle of Waterloo against Napoleon and the ensuing panic, he scooped up vast quantities of distressed stocks that were trading for next to nothing. When the battle was won, the baron became an instant billionaire.

Rothschild is also the guy who coined the phrase that has come to define his strategy: “The time to buy is when there’s blood in the streets.”

The most recent financial crisis is another example. At the peak of the crisis, NYSE stocks were trading for more than a 50% discount compared with 2007 levels. Anyone with the courage to buy saw triple-digit returns in less than a year.

However, perhaps the best illustration of the philosophy is Hong Kong itself. In 1967, the country was in the midst of a cultural revolution. Riots were rampant, and Mao’s Red Guards were threatening to invade. That didn’t stop Li Ka-shing. That summer, as property prices across the city tanked, Li went on a shopping spree. Today, he is the 30th wealthiest person in the world, having enjoyed a 5,000-fold return on his investment.

Right now, not many people are excited at the prospect of investing in Hong Kong… which is precisely why you should be paying attention.

At a time when central banks around the world are fueling the markets with fresh money, Hong Kong stocks are extremely undervalued. Especially when compared with their U.S. counterparts.

This disparity won’t last long, which is why I’m so bullish on Hong Kong stocks.

If you’re looking to invest, I suggest you consider the iShares MSCI Hong Kong ETF (EWH). It’s the most actively traded ETF on the market and has broad exposure to the country’s equity market.