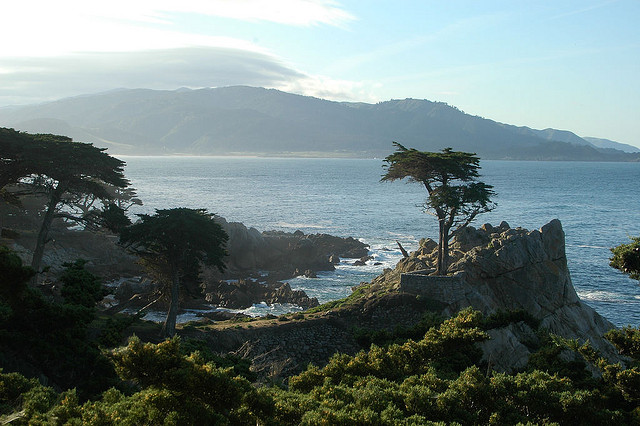 Crisis In Cyprus--What You And I Can Learn

Cyprus is dominating the financial news this week. The details of any bailout seem to change so fast that the media can’t keep up. The suggestion of imposing a one-time tax on deposits in Cypriot banks hit hard opposition from Cypriots, although the tax seems to have been targeted at the many Russian account-holders at banks in this country. Still the mere discussion of such a tax should have those in the offshore world scrambling.

Meantime, residents in Cyprus have bigger and more urgent concerns, as banks there have been closed since last Saturday and lines at ATMs snake around corners.

Talks of Russia buying out the entire banking system in Cyprus may be largely rhetoric; regardless, they’re absurd. Regardless, I’d say that the offshore banking industry in Cyprus is dead no matter what happens from here. As soon as bank accounts are unfrozen, I expect to see funds fleeing to other jurisdictions as quickly as wire instructions can be issued. No one will want to keep money in the country even if no “one-time” tax is imposed (it does now seem that that subject is dead).

As the Cypriot government continues to try to find a workable solution to satisfy EU officials and the IMF, the rest of the world watches. How could something like this happen? And if it could happen in Cyprus where else?

As you watch, wonder, and ask yourself those worrying questions, I strongly recommend that you also take some lesson from all of this as to how to structure your personal affairs.

It’s my ongoing mantra. Diversify currencies, economies, banks, and investments. Anyone who had funds in a Cypriot bank and needed that money this week was out of luck. Account-holders had no access to wire money out of the country and limited access to their own money in the country (if they happened to be in the country), as cash in ATMs has been scarce.

For some folks this has meant that they have been shut out of access to all the money they have period.

On the other hand, those who kept some money in another country had a back-up.

Note, though, that, in this crisis case, even those who had money in other countries couldn’t access it from Cyprus, as, again, ATM disbursements have been limited and restricted. So let’s add cash on hand to our list of things to be diversified in.

With the ubiquity of ATMs and the prevalence of credit card usage around the world, most of us no longer worry about how much cash we have in our pockets. I used to travel around the world carrying as much as US$7,000 or US$8,000 in cash. Moving from one country to the next not sure when I’d see my next ATM or if the hotels in rural Latin America or Asia would take credit cards, it was the only prudent thing to do, despite the risks of carrying that much cash around. In addition, I used always to keep a few hundred dollars of local currency on hand for the countries I visited most often. This way I didn’t have to worry about arriving late after currency exchange offices had closed, for example.

Today, I travel with less than US$100 in my pocket. The first thing I look for at the airport when I land anywhere is an ATM. Sadly, that wouldn’t have helped me in Cyprus this week, and I’m planning to bump up my travel cash for future trips. Probably not to levels pushing the reporting requirements for cash, as I used to carry, but enough to cover a night or two at a hotel and a couple of days of meals.

Banking diversification is a necessity that I remind you about regularly. Anyone banking offshore should have at least two accounts, each in a different country. My point is that banking diversification comes in different levels. You want to bank in different jurisdictions but you also want to bank with different banks. A few years ago, one of my accounts in Panama was frozen when the bank was taken over by Panama’s Banking Superintendent. Fortunately, the business associated with that account had another account at another bank in a different country. The business was able to continue to operate, to pay bills, and to receive payments from clients. Eventually, the bank was reopened and all depositors (including me) received the full values of our accounts. Meantime, however, had all the cash assets of that business been in the Panama bank, I would have been in a real bind.

Having accounts with two different banks in Panama would have worked in that case, as the issue was bank specific. However, the events in Cyprus this week show that country diversification is necessary, as well. Don’t keep all or most of your cash or investments in any one bank or in any one country.

Yes, more accounts mean more bank fees, which start to add up. In the scheme of things, though, this is a small price to pay for the security of knowing that you can access at least some of your money all of the time.

Don’t let what’s going on in Cyprus turn you off from offshore banking. It is indeed an anomaly (and, hopefully, will remain one). Do learn from this week’s debacle, though. If you haven’t yet begun the work associated with setting up your personal offshore infrastructure in a way that protects you from crisis events like this one get started right now.