An Update On Tax Changes And Qualified Opportunity Zones 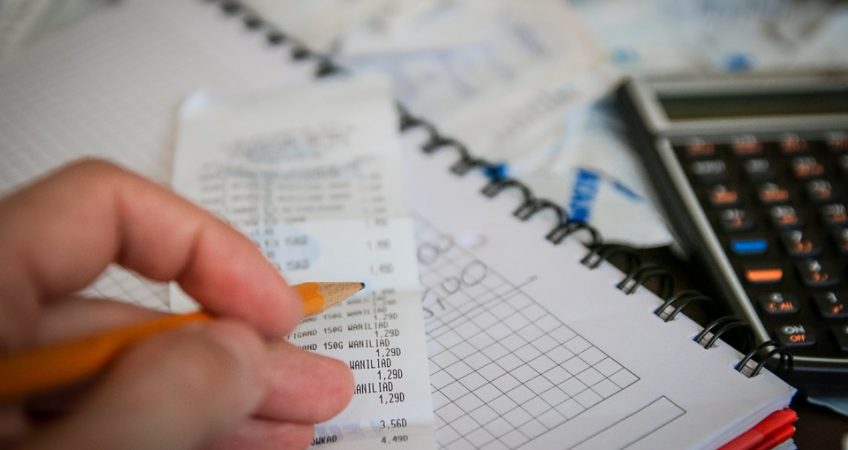 That is to say… U.S. taxes are the most complicated in the world.

Tax bills are passed based on political whim and agenda and then the IRS is tasked with drafting detailed regulations to connect the new laws with the already existing and cumbersome pile of code.

Politicians decide what they’d like in theory and then leave revenue agents to clarify in practice.

This is what has been going on in the wake of Trump’s 2017 tax changes.

I’ve written already about the effects of these changes on American entrepreneurs and business owners (like me) overseas. The law intended to force big-deal companies like Google to bring their profits home and pay the associated taxes due got a lot of attention.

However, there was another aspect to the 2017 changes that didn’t get as much focus at first. When the media did begin addressing this other angle, the reports were confusing and even contradictory in some cases.

I contacted several tax guys I know to get their takes. Speaking with them, I was even less certain what this part of the new tax legislation really amounted to.

I’m talking about the so-called Qualified Opportunity Zones (QOZs) that you’ve by now probably read about, too.

The incentives are meant to motivate people to invest in areas of the United States that could benefit from outside investment. Typically, these designated zones are rural areas. Looking at the map of Qualified Opportunity Zones in Arizona, for example, you see that they encompass about half the non-Indian reservation territory of the state.

Finally, in an attempt to get my head around this legislation, I sat down to read the new law. I made it 50 pages in but then got a headache.

However, what I was able to wade through was enough to clarify things for me.

Here’s the bottom line about the tax incentives associated with these new QOZs:

They are great… if you have capital gains to invest in one of the zones.

The new law allows you to defer tax on capital gains if you invest those gains in a QOZ through a Qualified Opportunity Fund (QOF) within 180 days of realizing the gain.

It’s something like the 1031 like-kind exchange that U.S. real estate investors use to defer tax on capital gains from property sales.

However, in the case of the QOZs, you aren’t required to use an intermediary and you can defer taxes on the gain from any investment—including, yes, real estate, but also gains from the sale of stocks, bonds, or that Van Gogh your wife bought and that you’re dying to sell but have been holding off because you don’t want to take the tax hit.

The real kicker comes in if you hold the investment for at least 10 years.

If you hold the investment for 10 years or longer (you have to sell by 2048), you get a stepped-up basis on the original investment. That means no tax on the gains from the investment… though you still have to pay 85% of the tax owed on the deferred gains originally invested.

Yes… if you have capital gains to reinvest.

I see this as an opportunity, for example, to sell part of a bloated stock portfolio and reinvest in QOZs around the country. That’d be an excellent and well-timed diversification strategy.

The confusion in most of the reporting and discussion I’ve encountered has had to do with the idea of investing new money into these QOZs.

What This All Means

To set the record straight once and for all:

The tax bill and the IRS regulations so far indicate that only invested capital gains qualify for the incentives. New money does not.

Why only allow people with appreciated investments to benefit from this tax break? Who knows. Remember, this new tax law like all tax laws is the product of political whim and agenda… which is to say, we may never know or understand how or why this bill was passed.

That said, one of the tax professionals I work with (and trust) believes that the final regulations from the IRS on these QOZs could allow for new money to benefit from the 10-year holding benefit.

I’ll continue to monitor and will update you as soon as I know more.

While I’m not interested in investing in a QOZ in any of the 50 states, there is a related opportunity that does have my attention.

The U.S. territory of Puerto Rico is a quasi-offshore destination… and nearly the entire island has been designated a QOZ.

I’m looking at an investment opportunity put together by a development group I’ve worked with for nearly 10 years. This group had been focused on Colombia but, two years ago, expanded their efforts into Puerto Rico, specifically old San Juan. Real estate in this part of this colonial city can be cheap compared with real estate in other colonial cities in the region. It’s a bargain compared with prices in Cartagena, Santo Domingo, and Panama City’s Casco Viejo, for example.

The first old San Juan project this developer has put together is almost sold out, but others are in the works.