The Importance Of Traveling With At Least One Credit Card 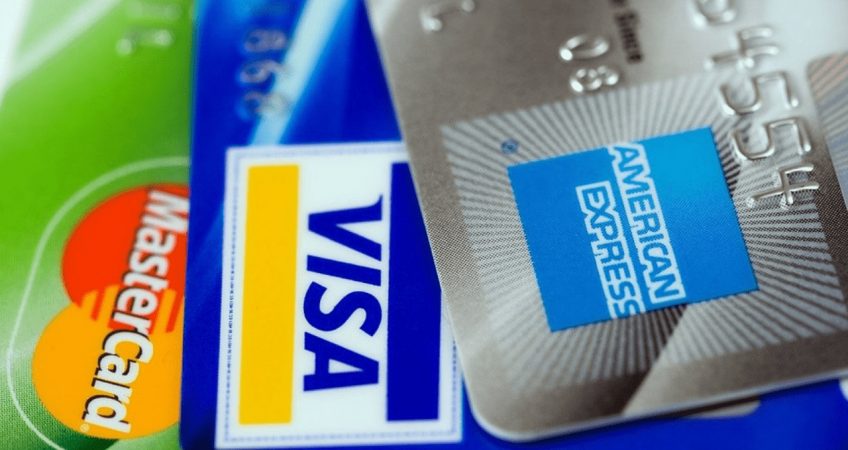 Cloned! What You Need To Know About Debit Cards When Traveling

My son is traveling in Japan with a couple of classmates during the first break of his freshman year at university. In addition to now being able to check off his first “solo” country (that is, country that no one else in the family has visited yet), he’s beginning to experience things he’s heard me talk about all throughout his life… things to do with being prepared when traveling.

His first day in Tokyo, when he tried to use it to buy something in a shop, his credit card didn’t work.

That could have been a big deal. He’s on his own (more or less). How would he be able to pay his way without a credit card?

Fortunately, he had a spare.

I made sure he had two credit cards and two debit cards before he set off for school in Shanghai last month.

With chip cards these days, it’s less common for credit cards to be declined… even if you don’t alert your bank that you’ll be traveling in another country.

Still and always, more options are better than fewer options. Having backup credit and debit cards is always a good idea, as it isn’t always your bank that’s preventing a transaction from processing.

In my son’s case he was able to use the card that was declined in the shop his first day in Tokyo at a different shop the next day. Impossible to say why the card didn’t work in the first instance, but I’ve had the same experience many times. Often the problem can be that a shop’s merchant account isn’t authorized to take foreign credit cards. I run into this complication all the time when shopping online in France.

Reasons To Take More Than One Credit Card Overseas

Another reason to carry more than one card is in case your card is stolen or cloned and you have to have it shut off.

This happened to a colleague recently. His debit card was cloned. The foreign country where he was traveling? The United States.

A friend from Panama used his Panama debit card to pay for something in a Las Vegas hotel. A few days later his account was short more than US$5,000. That’s how much was pulled out before the bank caught on. Fortunately, in this case, the Visa debit card carried protection against this kind of fraud.

Another expat friend… also living in Panama at the time… had his Panama debit card cloned years ago and lost more than US$25,000 before he was able to have the card shut off. In that case, there was no protection. The manager in the Panama bank affiliated with the card literally laughed at my friend when he asked how to file a claim for the return of the stolen money.

However, it’s more common to have your card compromised after using it for a retail transaction.

When my debit card was cloned on a trip to Italy seven years ago, it was done by someone at the hotel where I used the card to pay the bill. I can’t remember why I ended up using my debit card rather than a credit card, but it was a strong reminder why I say pay with a credit card whenever possible.

Surprisingly, many people don’t have credit cards. Many don’t believe in debt so they don’t carry a credit card. They use their debit card or pay cash for everything. I don’t understand how you can get through life… certainly I don’t see how you travel… without a credit card.

That aside, paying with a credit card makes it possible to dispute a charge when you need to. Plus, many credit cards offer cash-back and other points or incentive programs. Kathleen and I have enjoyed many business-class upgrades thanks to our American Express points program.

Then there are the people who have neither a debit nor a credit card. They travel with large amounts of cash. The risks should be obvious. First, your cash can be stolen, leaving you stuck somewhere with no options.

Second, if an immigration officer doesn’t think you have the means to support yourself while in his country, he can refuse you entry.

This happens more often than you might think. A friend in Belize told me about another friend who was traveling from Guatemala to visit him. The guy had neither a credit nor a debit card. He had enough cash on him to cover the cost of a few days in Belize. However, the immigration officer on duty at the time decided, at his discretion, that cash enough for a few days’ expenses wasn’t cash enough… and turned the guy away at the Guatemala-Belize border.

If he’d had a couple of debit or credit cards in his pocket, the immigration officer would have let him into the country.

One more reason not to rely on cash when traveling is the cost of moving from one currency to another. Exchanging cash for local currency you can usually expect the worst possible exchange rate compared with paying with a credit card or using your debit card to take local currency out of an ATM.

I can’t wait to hear about my son’s trip to Japan. However, I may be just as excited that he’s now experiencing firsthand some of the pitfalls I’ve been talking to him about for years… and he was prepared for them.

Credit Card Debit Card money Panama Travel
Share:
Offshore Living Letter ® 2022
Legal Sitemap Privacy Policy
* Type a keyword then press Enter
We use cookies to ensure that we give you the best experience on our website. If you continue to use this site, you're agreeing to our policies.Thanks, I Accept!Privacy policy