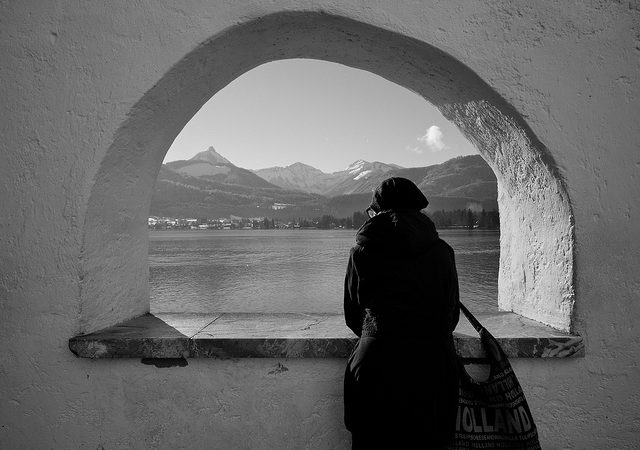 FATCA Is Closing In..

The level of concern among Americans seems to be growing as the FATCA implementation deadline draws closer and more people are becoming more aware of the implications and possible consequences of this absurd legislation.

The first consequence has to do with the 30% withholding when wiring funds to a non-U.S. bank that isn’t compliant with the new IRS rules. At first, I think most people dismissed this pending situation when they heard of it, if they heard of it, thinking it was something that would affect “the rich.” But that’s not the reality. The reality is that the retired police officer looking to buy his dream home on the beach in Nicaragua, say, or Belize will get hit with the 30% withholding if he sends the funds to purchase that house to a non-compliant bank. The reality could even be that a schoolteacher, to take another example, having saved for years for a once-in-a-lifetime vacation in Europe might have to save 30% more than planned to allow for the 30% withholding every time he (or she) withdraws money from an ATM while traveling on the Continent if that ATM is owned by a non-compliant bank.

The truth is, no one is sure at this point of all the practical implications. But we all need to understand that they definitely will not be restricted to the rich.

Readers began writing in with questions about Form 8938 just before the April 17 personal tax return filing deadline in the States. Now I’m getting questions from people who filed extensions. The extension deadline is Oct. 15, still months away, but confusion and concern are growing. I’d say that’s just what the IRS was hoping for.

Penalties Of FATCA And FBAR

Penalties for not filing or mis-filing Form 8938 aren’t as onerous as the penalties for not filing the Foreign Bank Account Report (FBAR), yet many are more concerned about the 8938 because it’s less straightforward, meaning there’s more room for getting it wrong. Very broadly speaking, the idea is that you’re meant to report foreign financial assets that aren’t reported elsewhere. Complete Form 5741 for your offshore corporation, and you don’t have to report it on Form 8938. However, if you hold the share certificates of, say, a Canadian mining company outside your brokerage account, then you have to report that on Form 8938 if you meet the threshold.

Shares of a foreign company are easy to classify as a foreign financial asset. However, other assets may not be as cut and dry. Gold certificates qualify, as they are financial assets rather than hard assets–because they are paper. What about physical gold held in a vault where your ownership is certified with a document? The experts disagree. Some say it’s physical gold and therefore non-reportable, while others say the third-party contract for storing the gold and the certificate of ownership make it a reportable financial asset.

Then there is foreign currency. Hold it in a bank account, and that is reportable on both the FBAR and Form 8938 if you meet the requirements. However, what if you’re holding €10,000 in cash…or even €100 in cash for taxi fare when you take your next trip to Europe and don’t want to deal with an ATM at the airport? Does the IRS really want you to list out the value of the contents of the bowl of foreign change sitting on your bookshelf? After all, foreign currency is a foreign financial asset…

The more you think this through, the more questions you have. And, right now, no one has certain answers.