Tax Rules: How To Minimize By Keeping A Global Mindset 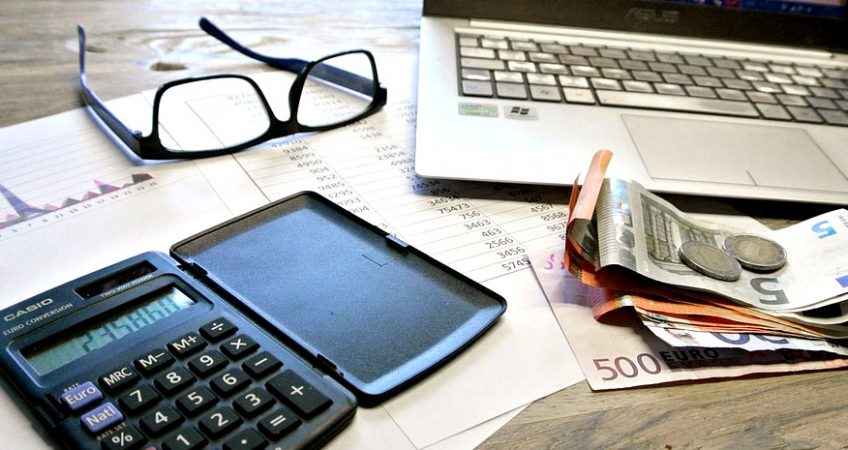 How To Reduce Your Tax Burden… Maybe To Zero

I’ve been reviewing tax regimes of a couple dozen countries over the last few weeks, trying to help out with the Overseas Retirement Index that sister publication Overseas Living Letter puts out each year.

The research has reminded me of two things.

First, the United States has the most complex tax rules for individuals of any country in the world.

Second, you want to be sure to understand the tax rules of another country before making a move there… not after.

Otherwise you risk discovering too late that you could have reduced your tax burden had you taken certain actions before taking up residence in the new country.

Mention France in any tax conversation with an American, and you’ll likely be assured that France’s tax burden is the worst in the world. Yes, taxes in France are high, but it’s mostly due to the social charges. The way the French calculate income taxes puts many people in relatively low tax brackets. France, like the United States, even has a zero tax bracket… though, like the States, the threshold is low.

Italy, on the other hand, taxes your first euro of income. No zero tax bracket in this country. Spain taxes nonresident property owners as if they rent out their property even if they don’t.

When considering your potential tax obligation in another country, it’s not only tax rates to look at but also the question of tax residency. Generally speaking, most countries don’t consider you a tax resident unless you spend more than half the year in the country (legally or not)—that is, 183 days or more. In some countries it’s 180 days, and some countries, including the United States, use a rolling average over a number of years.

This last one can catch out Americans living overseas that qualify for the Foreign Earned Income Exclusion (FEIE) through bona fide residency in another country. Even though you’re eligible for the FEIE under bona fide residency, you can’t spend more than 183 days in the United States in any given year or you lose the FEIE benefit that year.

In addition, the United States has a three-year look-back rule that effectively means you can’t spend more than four months a year in the country without being considered a tax resident.

And in any country that sees you as a tax resident, you’re liable for tax on all income earned in that country, including investment income.

Don't Let Taxes Stop You From Living The Life You Want

All that said, here’s the greater point: You shouldn’t let taxes deter you from making investments or spending time in a place where you want to invest money or spend time. Organizing your life according to tax code can mean you wind up living in a country you don’t actually like.

I know several people who moved to Puerto Rico for the 4% income tax rate who spend as much time out of Puerto Rico as they are allowed because life in Puerto Rico doesn’t appeal to them at all.

The thing is to understand the tax rules and implications of spending as much time as you want to spend in a particular jurisdiction so that you’re able to legally minimize your tax burden while still enjoying your international life.

This can mean getting a little creative. Spending four months a year in three different countries can be a great strategy, for example.

The no-more-than-four-months-a-year-in-any-country plan has worked for several friends. Some move among the same three countries each year; others travel perennially to different places they find interesting. Unfortunately, all of these friends are Americans, meaning they still have to file U.S. taxes and, depending on the circumstances, pay U.S. taxes.

They’re paying the same taxes they’d owe if they were living in the United States, so, while the lifestyle isn’t necessarily lessening their tax load, it isn’t worsening it either. And, in fact, in some cases, they’re now avoiding state taxes, meaning a total income tax reduction.

State income tax is one thing most analysts don’t take into consideration when comparing income tax burdens in other countries with those in the United States. State taxes are a wild card. Not all states charge them, and the rates vary significantly. The state tax factor is one reason some people move to Florida or Texas before moving overseas. Breaking your connection with your original home state before moving out of the United States can be a not insignificant overall tax benefit.

The Rules Are Always Changing

The final important thing to remember about income taxes around the world is that the rules are ever-changing… for the worse sometimes, but also for the better.

More and more countries are creating special tax programs and benefits in an effort to attract foreigners to move and become tax residents.

Portugal’s Non-habitual Residency (NHR) program is a great case study in this context. This program makes Portugal very attractive from a tax perspective… for 10 years. That’s the tax-exempt term you enjoy when you qualify.

What happens after 10 years? The Portuguese powers that be could adjust or amend the program to allow for extensions of the tax status. If not, you could move from Portugal to another country interested in incentivizing new arrivals.

Or maybe you find that you enjoy life in Portugal so much you’re happy to stick around even without the tax breaks.