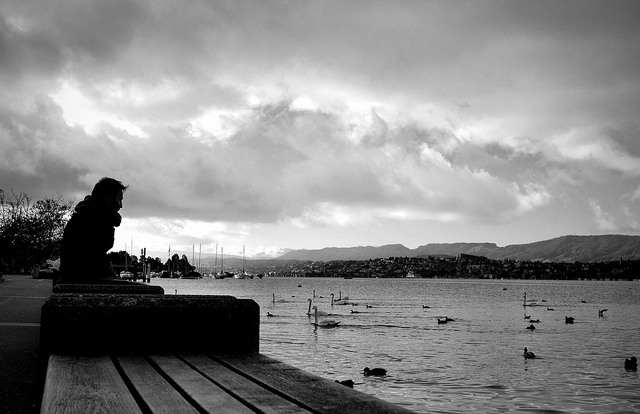 Greece’s credit rating with Moody’s is already in “junk” territory, and, yesterday, Spain was downgraded to just above junk quality. Things are getting interesting in Europe.

A few weeks ago, I recommended that, given the current and trending status of the euro versus the U.S. dollar, as well as the disastrous local economic states of affairs, you begin looking in this part of the world for real estate investment opportunities. I reiterate that recommendation today.

One friend has made plans to go shopping for a vacation home in Greece in August. Another is considering picking up a place in Barcelona.

One problem with these two countries, as you know, is the local banking industries. It’s not going to be easy, if it’s possible at all, for my friends to get local financing as a hedge against the further fall of the euro, as I’ve suggested previously.

On the flip side, with local financing drying up, you can expect these beaten-up property markets to take yet further hits…meaning that cash buyers are going to become extremely attractive to sellers. Come in with cash, and you should be able to negotiate discounts big enough to more than compensate for the fact that you’re not able to borrow locally.

The important thing to take away from all this right now is that it’s time to “get into the market,” as I call it, if either of these countries is a place where you’re interested in planting a real estate flag. Identify the area that suits you and start gathering data. With some basic background information on specific local markets, you’ll be prepared to act when a great deal presents itself.

Opportunity Is In The Eye Of The Beholder

In both Spain and Greece, you’ll find attractive and well-located properties for as little as € 50,000 right now. As the crises in these countries play out, property prices may fall further, but you’ll need to be in the market to gauge this. Don’t sit back thinking you’ll wait until the market has bottomed before you start shopping.

That’s what happened to me in Argentina following that country’s currency crisis at the end of 2001. I didn’t get to Buenos Aires until October 2002. The market bottomed out in July 2002. I still found very attractive opportunities, but the best deals, the true fire-sales, had already passed.

The crises in Spain and Greece have been longer drawn out than that in Argentina, so it’s tougher to say when (and some would say if) these property markets will turn around. Regardless, €50,000 amounts to about US$63,000 right now. It’s hard to argue with a two-bedroom apartment in a good location that could serve as both a vacation getaway and a rental investment for US$63,000.

Good locations for a rental investment are to be found all along the coast of Spain. In Greece focus on the island vacation destinations. You’re not going to find a villa on the ocean for €50,000. The market hasn’t gone that crazy. But you will find good choices in that price range in villages both coastal and inland.

In the bigger, higher-profile markets, you’ll need a bigger budget. In Barcelona, for example, one of my favorite destinations in Spain, you’ll need, say, €120,000. Current per-square-meter average in this city right now is in the range of €3,000, which is down at least 25% to 35% from the highs I remember before 2008.

P.S. To be clear, I don’t see Spain or Greece as pure real estate investment plays. Prices are low and likely will drop further, meaning this is a good time to be shopping, but prices won’t be shooting back up anytime soon, so you’re not buying with the expectation of quick appreciation. You’ll get some rental income if you buy in the right (tourist) areas…enough to cover your carrying costs and maybe to generate a decent yield.