3 Of The Cheapest Places To Buy Property In 2020 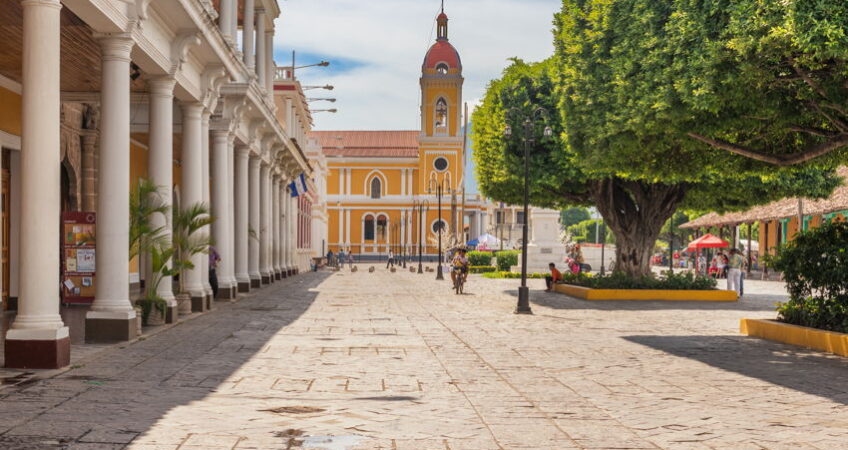 About this time every year, with the help of fellow global property investor Lee Harrison, I take a snapshot of property prices worldwide.

Our annual survey shows where values are rapidly appreciating… or collapsing.

It identifies emerging bargain markets and shows which formerly undervalued destinations are becoming too expensive to make investor sense.

For these survey purposes, we look at two-bedroom, two-bathroom apartments of between 70 and 100 square meters (about 800 to 1,100 square feet) in areas where an expat would be likely to buy.

We survey 10 properties in each market. We don’t choose the cheapest or the most expensive. Rather, we target 10 properties that we’d be willing to look at if we were shopping.

Then we convert prices to U.S. dollars per square meter, the international standard, for comparison.

This annual survey points to a number of different kinds of opportunities… including the world’s least expensive property markets. This year, three markets in particular stand out in this context…

This city, one of my favorites in the Americas, is one of the best places in Latin America to buy a classic Spanish-colonial home. Not only are these homes beautiful and inexpensive, they’re also of a manageable size… unlike their giant counterparts found in many Spanish colonial cities.

The cost of buying one of these historic, romantic properties in Granada has remained steady this year, after dropping more than 15% last year. Granada comes in at almost exactly US$1,000 per square meter… the disappearing benchmark associated with very inexpensive properties 10 years ago.

One big reason that Granada’s market is so cheap these days is President Daniel Ortega. After accomplishing much for the Nicaraguan people, he decided he didn’t want to relinquish the presidency. Ortega has subverted the electoral process and the courts to stay in power, leading to demonstrations and protests that have, at times, turned violent.

You can still enjoy the city of Granada, which remains as charming and as livable as ever. But the image of those demonstrations will linger for a while, keeping prices down.

Meaning that right now you could buy a colonial home with two bedrooms, three bathrooms, a central courtyard, a pool, and about 270 meters of living space for as little as US$120,000.

When I first recommended Santa Marta, on Colombia’s Caribbean coast, it was definitely a work in progress. Today’s Santa Marta is a different story. The downtown now has an attractive seafront park, plenty of small cafés and bars, boutique hotels, excellent seafood restaurants, and even a cruise ship port. The 256-slip marina draws boaters from around the hemisphere.

Of the half-dozen districts in the greater Santa Marta area, I like El Rodadero best because it’s walkable, inexpensive, and lots of fun.

Property prices in El Rodadero dropped by 16% this year in dollar terms, but, on further analysis, I saw this was entirely due to an increase of 18.5% in the U.S. dollar’s buying power versus the Colombian peso. In peso terms, prices in Santa Marta went up.

To give you an idea of prices in El Rodadero, I found a brand-new beachfront apartment for just US$175,500 at today’s exchange rates. It had two bedrooms, two bathrooms, and an area of 106 square meters. If you go back about four blocks from the beach, you can get a larger apartment (117 square meters, four bedrooms, ocean view) for US$111,500.

Not only is Santa Cruz one of the cheapest major markets in Latin America (at US$1,283 per square meter), but this city also posted one of the most solid gains (again) this year, with property values increasing 11.2% over 2018 values.

However, for investment, I like Santa Cruz for these reasons:

It’s also noteworthy that Bolivia has the world’s second-largest reserve of lithium… the critical element used in batteries that enable everything from cell phones to electric cars.

I found dozens of good rental prospects, but one that especially caught my eye was a perfectly located two-bedroom pre-construction unit of 65 square meters selling for just US$70,150… with US$10,000 off for cash up front.

If you’d rather not take on the construction risk, there’s a similar already built apartment nearby for US$80,000.