At a meeting in London a little while ago, I was among dozens of expats from all around the world. Many took offense to being described that way… to being called “expats.” They found the term derogatory; however, not for the reason people typically object to the word. Some among the group in London who’d […] 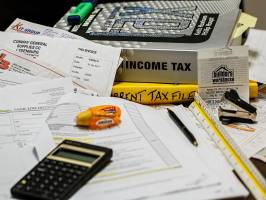 Last week’s Taxation 101 (Where To Live Tax-Free) essay was well received but raised lots of questions from American readers, including many to do with what I’d say is maybe the most misunderstood U.S. tax on individuals—the “Exit Tax” Americans have to pay when they give up their U.S. citizenship. To clarify, this is not […]