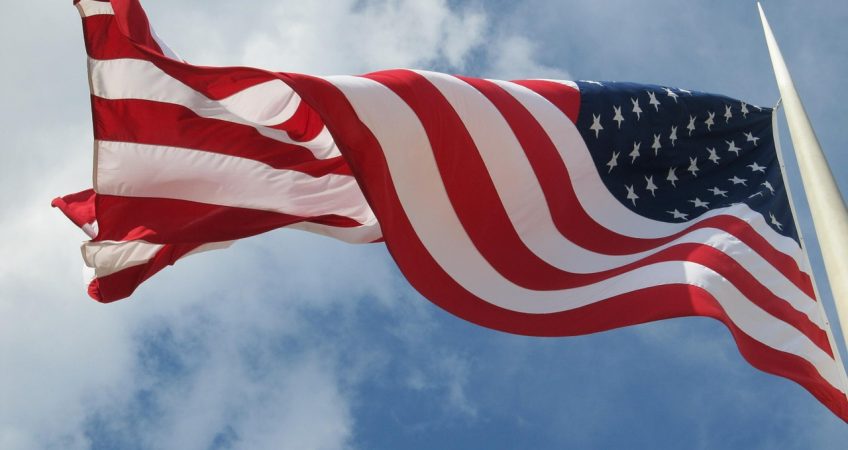 Forced Into Criminal Patterns Of Behavior

Since the FATCA regulations took effect July 1 of this year, it’s been getting harder and harder to carry out financial transactions around the world, and I’d say we’re only at the bottom of this hill. As these onerous requirements and restrictions take hold, all kinds of unimaginable and unpredictable complications and consequences continue to come to light. The poor guy (that is, you and me) trying to get anything done that requires moving or investing money overseas is being forced to get good quick at bobbing and weaving.

Over the summer, for example, Fidelity, Schwab, and other brokerage houses announced that they will no longer allow U.S. persons living outside the United States to invest in U.S. mutual funds. You can continue to hold any mutual fund you already own, but no new investments are possible.

This came as a shock to many Americans living overseas. However, in fact, the rules against U.S. persons living outside the States investing in U.S. mutual funds were already on the books. These rules just weren’t enforced. Now, with the advent of FATCA, the issue is being forced.

The trouble is that U.S. mutual funds aren’t registered for sale in other countries. So Fidelity selling one of its mutual funds to a U.S. client in Norway may be (and probably is) running afoul of Norway’s investment regulations.

Brokerage houses turned a blind eye for years for American clients living overseas, but now they are trying to avoid getting caught up in a regulatory quagmire. Maybe they are worried about retribution from countries, including France or Switzerland, where the IRS has been hitting financial institutions with regulatory suits and fines. Maybe they are getting their houses in order expecting further U.S. FATCA-triggered regulations. Whatever the reason, Americans living overseas are again being shut out.

Small American investors are being shut out and have limited options. A private or “premium” bank overseas (bank accounts that you can use for investing) generally come with high minimum balance requirements; US$100,000 is the lowest you’re likely to find, but US$250,000, US$500,000 and US$1 million minimums are more common. These accounts generally come with high fees, as well. One private bank I know of charges 100 euros a quarter as an account maintenance fee.

What Are My Options?

An alternative to a private bank account for investing overseas is an overseas brokerage account. The problem here is finding one that works with foreigners and that doesn’t have a high minimum balance requirement.

After an extended search, I’ve found one I’m ready to recommend. In fact, I’ve invited this overseas broker to participate in my Global Asset Protection and Wealth Summit in Belize in October.

The group is OneTradeX. They’re based in the Cayman Islands, they take nonresident Americans and nonresident Canadians as clients, and they have a minimum account requirement of just US$5,000. They also offer low-cost trades and self-managed accounts (many private banks require all accounts be managed by their traders).

Setting up an account is straightforward and can be done without a trip to the Caymans, good news for the American living in Berlin.

Another alternative for a nonresident American would be to use an address in the United States for your U.S. brokerage account, maybe the address of a family member or friend or maybe a mail-forwarding service address. Having a U.S. address could get you around the restriction against Americans living overseas investing in U.S. mutual funds.

Still, technology could give you away. Accessing money through ATMs overseas, for example, could create a pattern of financial behavior that could raise a red flag with your bank or broker. As could having an overseas IP address.

Americans overseas are getting creative. I’ve heard of some, for example, who have opened multiple U.S. accounts so they have multiple ATM cards. They rotate withdrawals among the different bank cards to make it harder for any one bank to identify them as nonresident.

As though the simple fact of being a nonresident American is somehow bad.

FATCA and other regulations are intended to cut down on tax evasion and money laundering. What they are doing is forcing regular, law-abiding people to act like tax evaders and money launderers just to be able to pay their bills.

“Howdy, Lief. I always look forward to and enjoy the emails I get from you and Kathleen and the others, too.

“Regarding the lady at the conference who had formed a Panamanian corporation with no immediate reason for doing so, I would have advised her to offer it up for sale. It has made no money, lost no money, and, more importantly, has made no waves. No bad publicity, in other words.

“There are folks planning startups who would pay good money for a corporation with a track record, i.e., some years in existence, to make them look like they have been around for a while. I see nothing wrong with this. In my experience she might have at least been reimbursed for her investment and perhaps even made an extra thousand or two. Any profits are small enough to simply be put on one’s personal tax return.

“Just a little something you might want to tuck away in your tool bag.”

Thanks for the suggestion. The lady in question asked about that possibility, and I looked into it a little for her. Several attorney contacts here in Panama indicated that the likelihood of her selling her corporate shell for the cost of catching up her two years of outstanding annual fees (about US$1,100) was slim. The only shell corporations with resale value these days, it seems, are ones with good names…kind of like Internet URLs.